A 100th birthday is always cause for great celebration but for the team at The Village at University Gates, the centennial milestone Dorothy Works marks on April 22 is all the more memorable because she is the first person since the village opened last summer to celebrate a century in this world.

Dot, as she’s known, is especially loved throughout her Matthews neighbourhood for her kind nature and friendliness. “A simple ‘I love you’ means more than money” is a line that comes to mind among the team members when they think of Dot’s perspective on life.

Maybe it’s because she was born in the heart of East Coast Canada, a land known for its hospitable nature and sincerity, that Dot always seems to have an open heart for those around her. Dot’s daughter, Janice, says that although her parents left Nova Scotia some 50 years ago, the East Coast always remained their home and every summer, they would pack the car and head east to reconnect with their roots.

After Janice had grown and moved on and her parents slid into retirement, travel would remain a favourite pastime.

“Whenever they had some free time they would usually jump in the car, whether it was just a Sunday drive around town or a trip to visit some family or they would drive over to the states.” And they loved their time in the sunshine.

“Every Christmas, for as long as I can remember, we would get in the car as a family and just drive down to Florida for the Christmas holidays.” These are fond memories for Janice, and her parents loved it in the south so much it became their winter home after retirement. 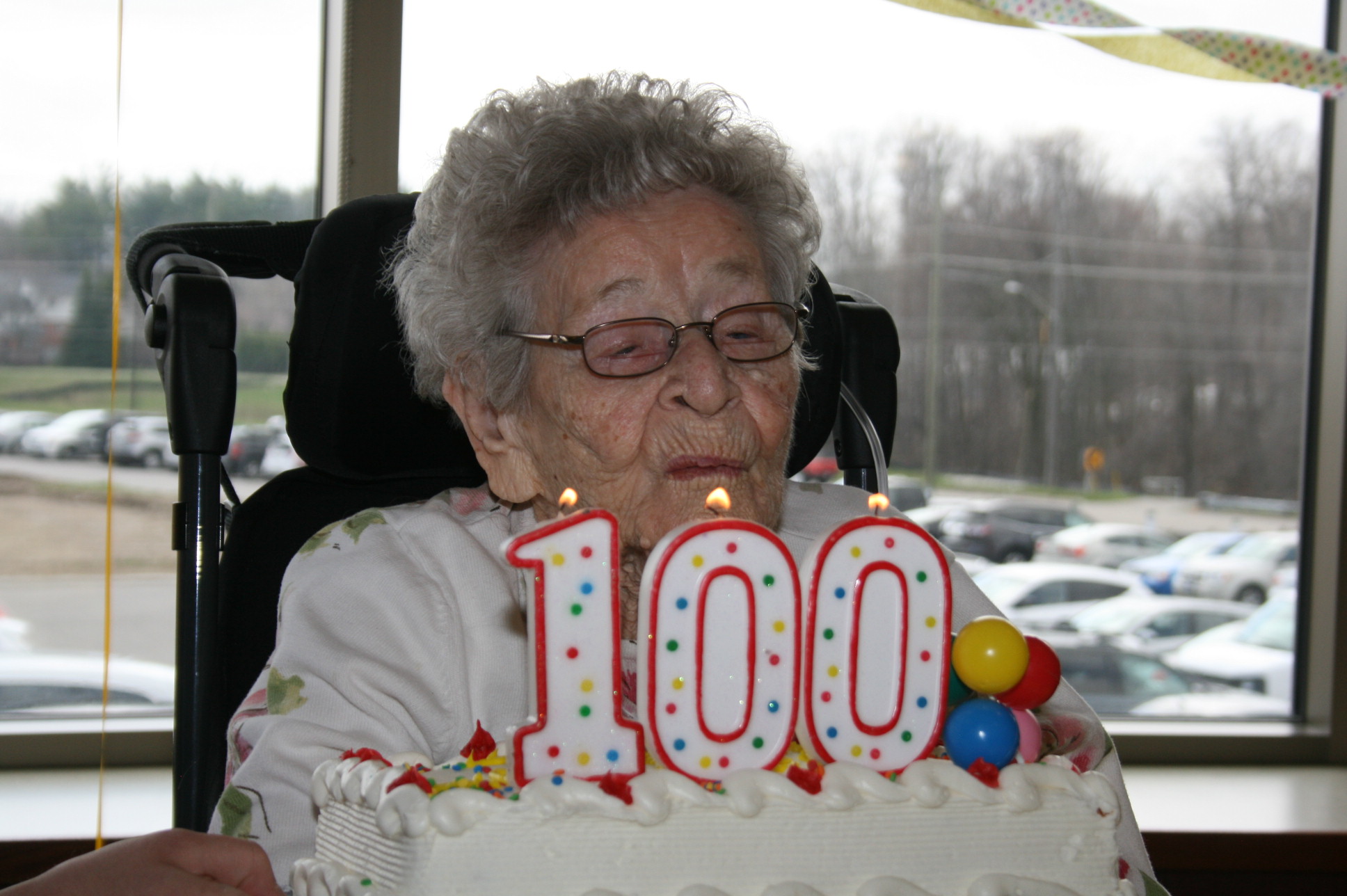 After her husband passed nearly 10 years ago, Dot remained independent before finally needing a little more assistance, eventually moving into University Gates in November of her 99th year. She’s grown quite comfortable there these past few months, Janice says, and the team there does a wonderful job making sure she has all she needs.

Dot now enjoys time with the new friends she’s made in the village and she especially likes the musical entertainment offered in her neighbourhood. The echoes of piano music that ring throughout the village on April 22 honour the milestone reached by a sweet woman who the team has grown to love over the past few months, and they’re happy to celebrate with her.